How to Ask for a Raise

It’s no secret that incomes have not been rising the past few years. While the prices of the goods we buy continue to rise, our paychecks stay the same, resulting in our monthly budget getting tighter and tighter each year. How do you overcome this? You need to earn more money. One way to do this is to ask for a raise.

Unfortunately, most people don’t ask for a raise or they go about asking for a raise in the wrong way. Below, I walk you through some steps to improve your odds of getting a raise when you ask for it. 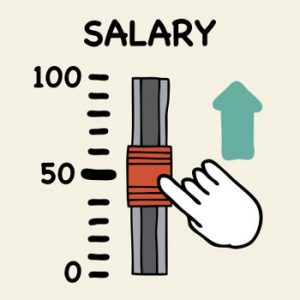 How to Ask for a Raise in 5 Steps

At the end of the day, there is a process to ask for a raise. Don’t just assume you will get a raise simply because you show up and are a hard worker. You need to stand out and become invaluable if you want to get a decent sized raise. By following the steps outlined above, you will increase your odds of getting the raise you want, assuming you put forth the effort.

More on Your Income

Best Places to Sell Your Stuff to Make Quick Cash

I am not a fan of clutter. In fact, I have a rule for myself that every time I buy a new shirt or pair of pants, I have to get rid of an old pair. Still, I do find other things lying around the house, unused. For example I had an old home theater system that I no longer was using. The other day I “found” an old digital camera I never use anymore.

This inspired me to do some further cleaning out and de-cluttering around the house. As it stands right now, I have about 20 things I am looking to sell to make money, from books to electronics and everything in between. The ultimate question is: where is the best place to sell this stuff for top dollar? Below are the various places I use to sell my stuff for quick cash. 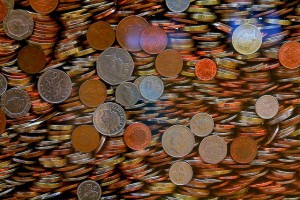 Which Is The Best?

So which service is the best for making quick cash? It all depends on your circumstances. If you are looking for a super easy way to make some cash, the trade-in program with Amazon seems like the way to go. If you aren’t in a rush, then the other services I listed are a good option.

At the end of the day, you know how much time you want to put into getting rid of your old stuff. That will most likely be the biggest driver of which platform to use.