10 TV Shows to Watch to Save Money

Sometimes after a long day at work, the only thing I have energy for is watching television. But I realized that I could still be productive while relaxing and watching TV. There are several great shows that have helped me learn how to save money, how to budget, and how to get out of debt. I’ve even learned creative, cheap ways to decorate my apartment, how to lower my bills, and how to save money on my grocery bills. 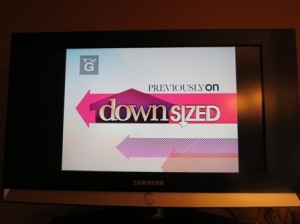 Here are 10 shows you should tune into to start saving money:

Which TV shows do you watch that share money saving tips?

Comments to 10 TV Shows to Watch to Save Money